Forthcoming events in 2022 at Trakiets complex: 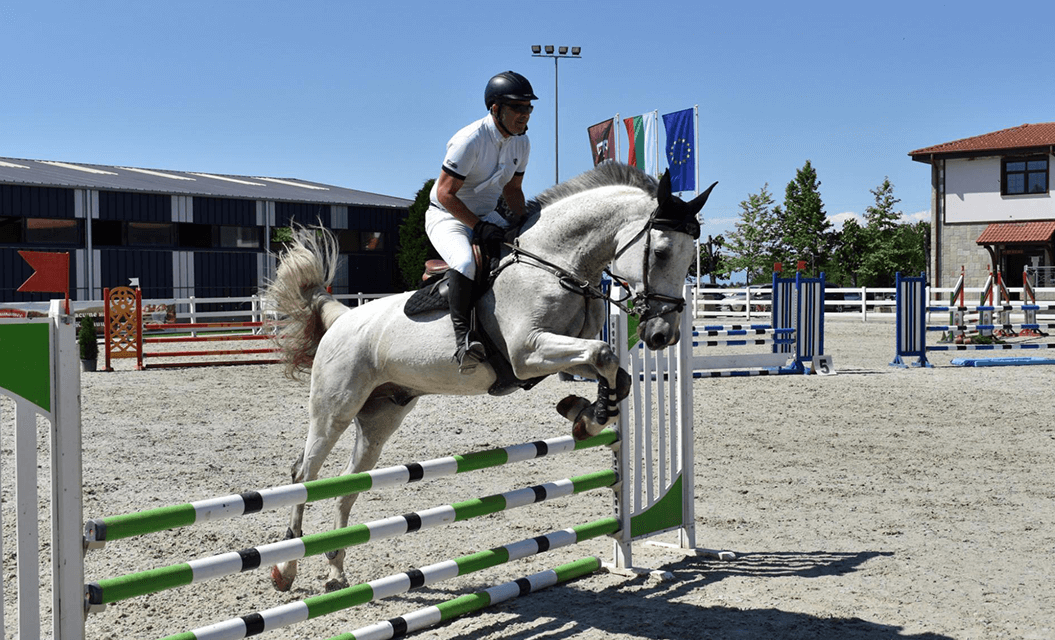 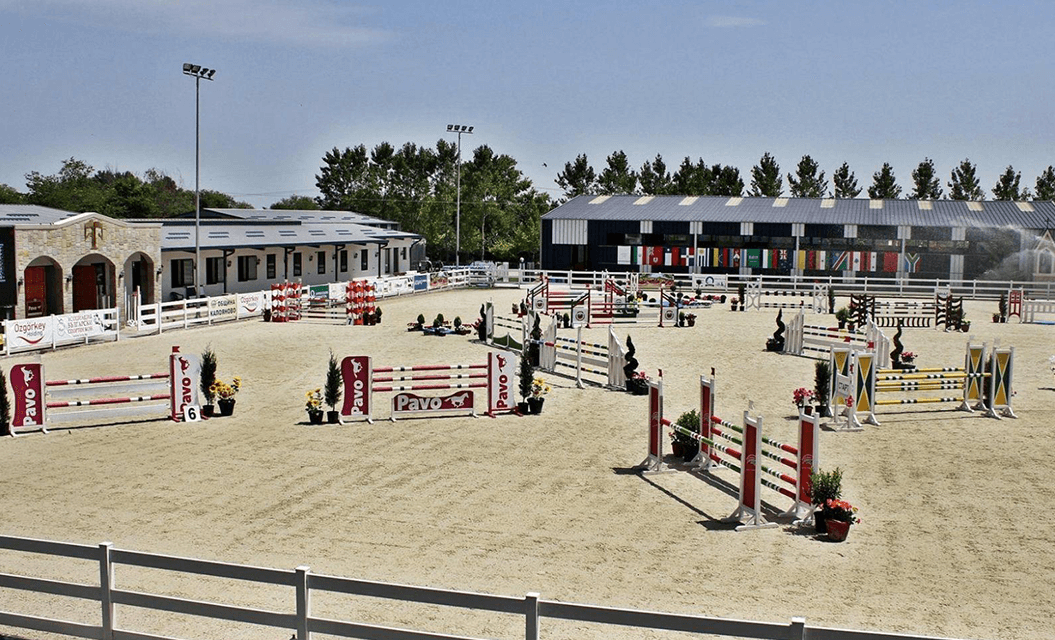 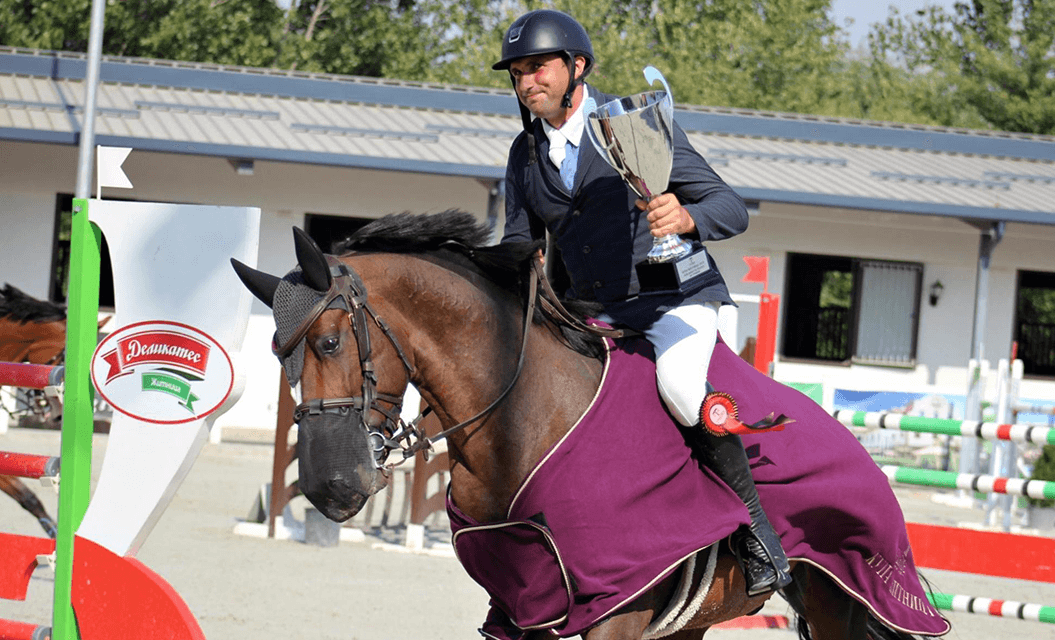 The tournament was attended about 100 horses from all over Bulgaria, who took place in two two consecutive days. In the morning, the smallest riders and ponies were presented, and at the end of the day – the highest hurdles of 135- 140 cm. The interesting thing about equestrian sports is that there is no division between men and women, mares and stallions. The categories are determined by the age of the rider or horse.

Until the end of 2022, Trakiets equestrian centre will also host: 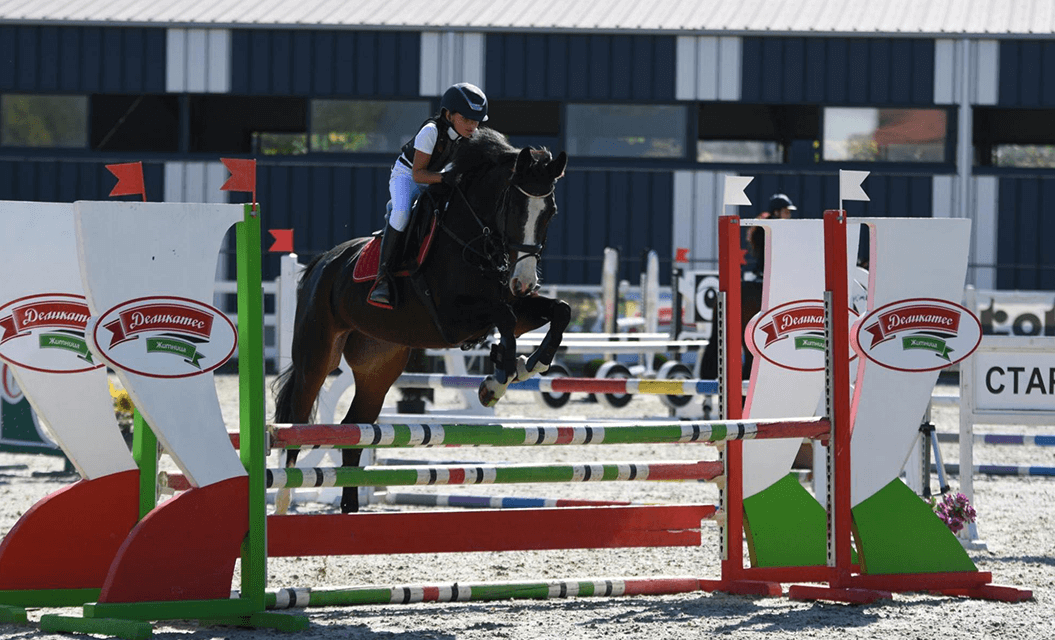 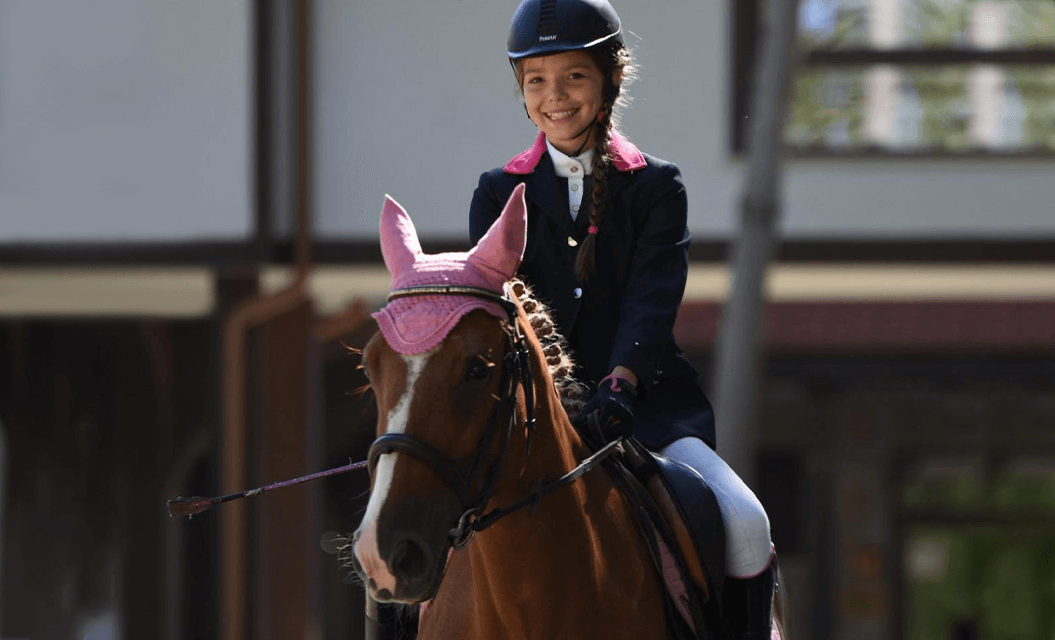 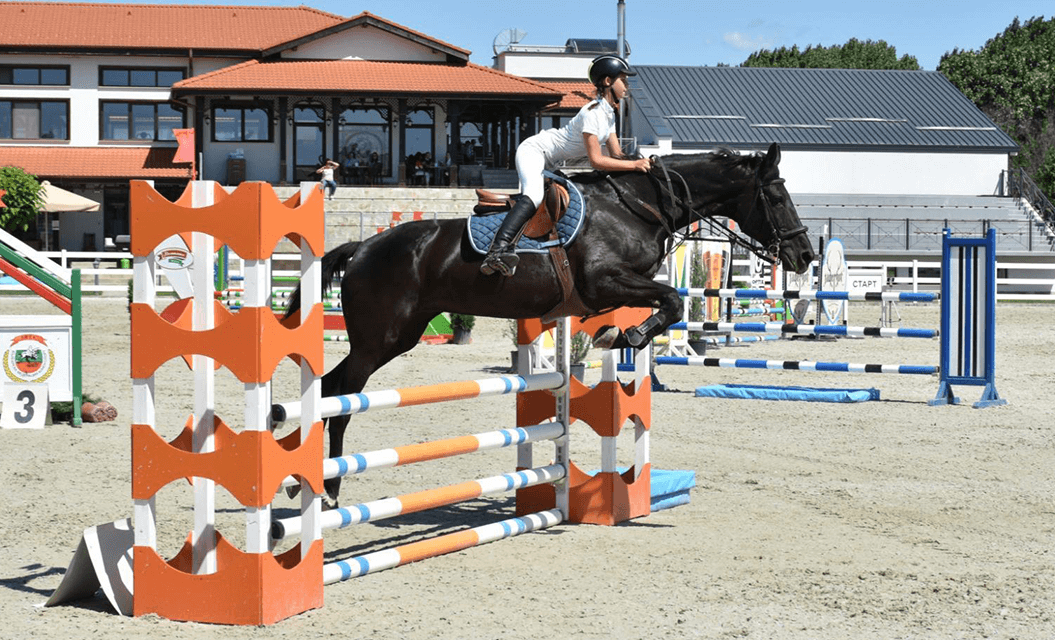 This tournament is one of the most contested the best tandem of the three competition days wins the tournament in the specified categories.
Pony riders are the youngest riders to measure the strength of obstacles up to 70 cm high. Competitors under 14 enter the category of children, they overcome obstacles up to 115 cm high. The teenagers are athletes from 15 to 18 years old who jump over obstacles up to 130 cm high.
The young riders are from 18 to 21 years old, the obstacles for them are up to 135 cm high.
Amateurs compete in heights up to 115cm high. 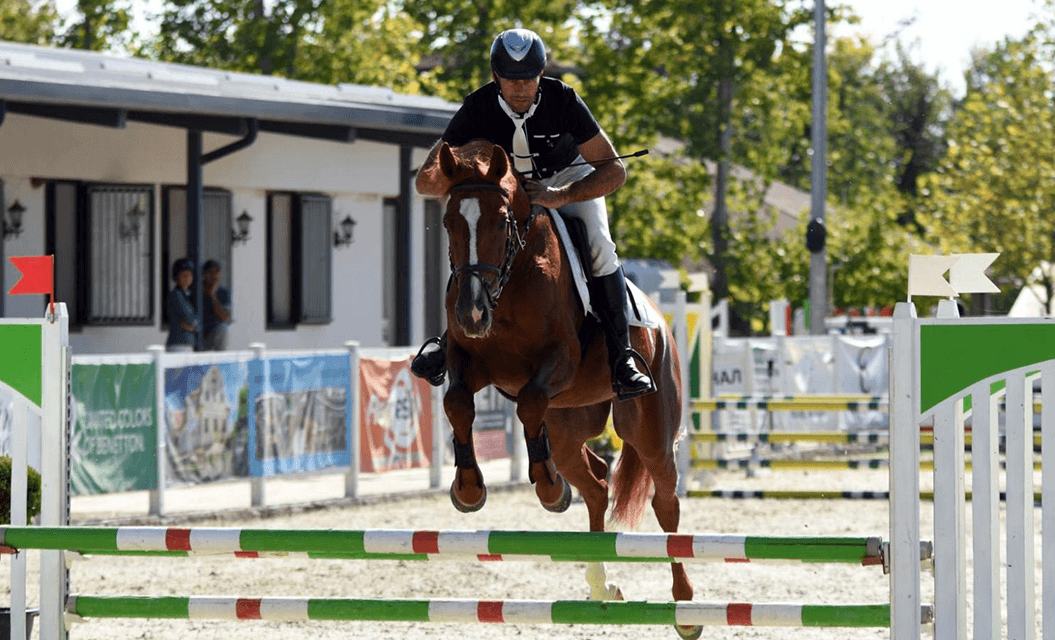 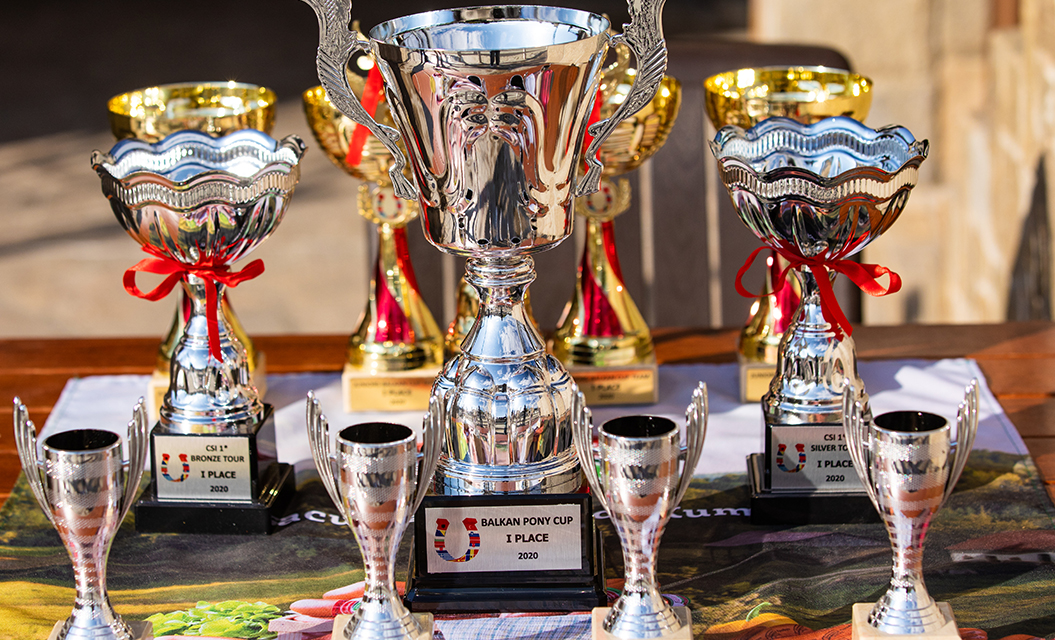 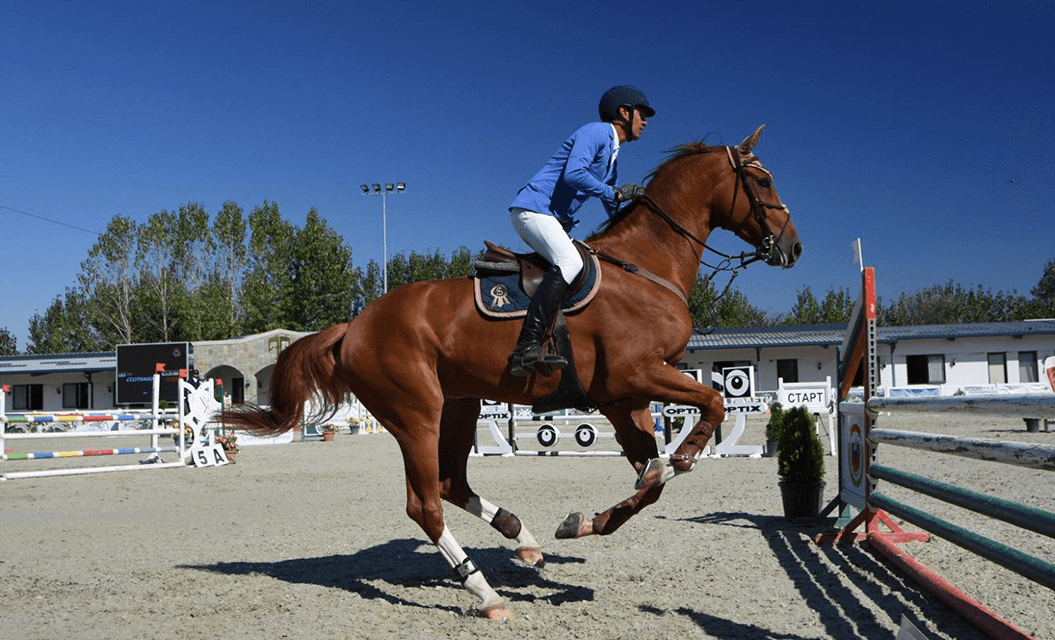 In the State Championship for young horses, jump the best young horses, qualified to participate.The best tandem of the three race days wins the race. 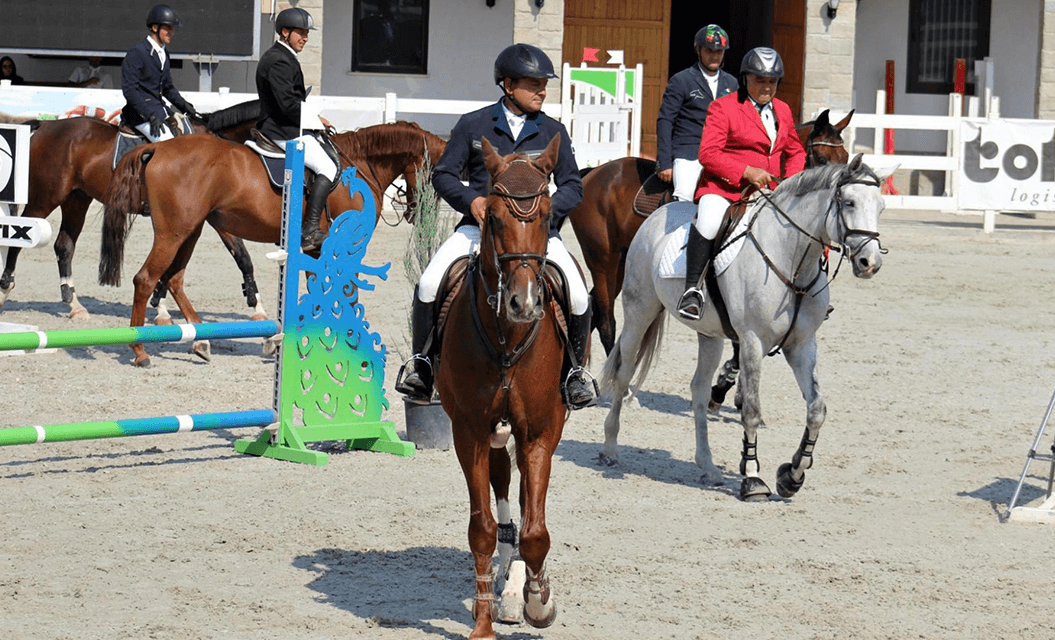 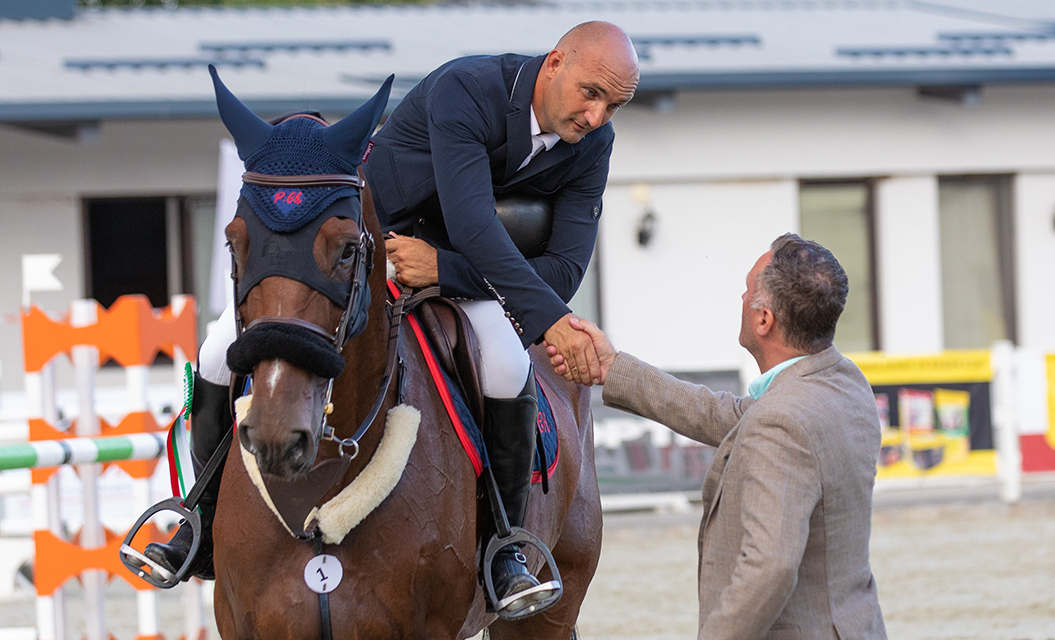 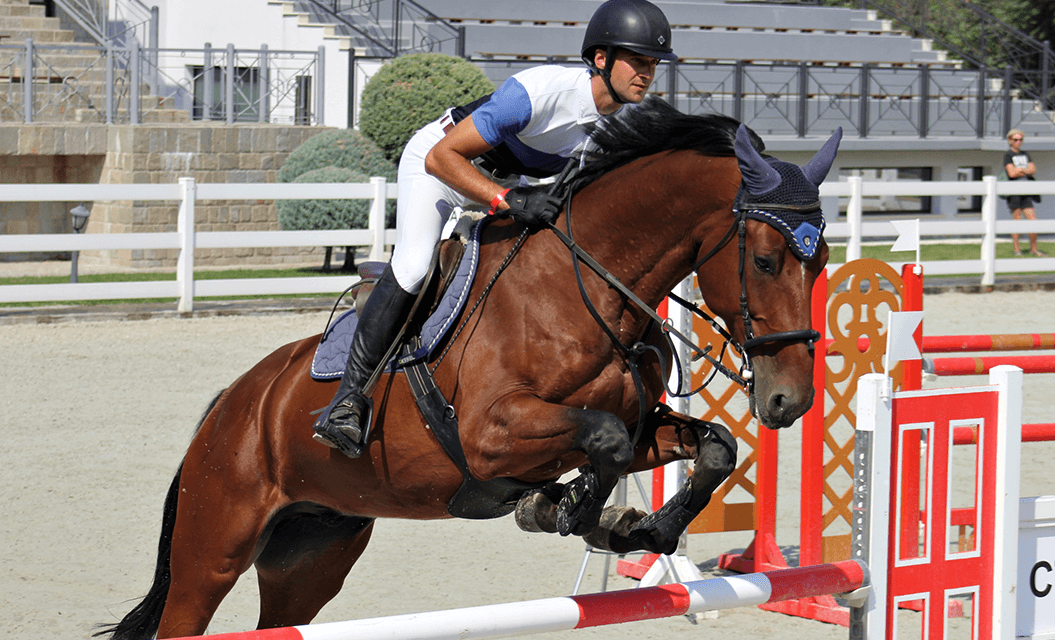 Exhibition and testing of horses of the Bulgarian Sport Horse breed

The right to participate are mares and stallions aged two and three years of the Bulgarian Sport Horse breed. On the first day of the exhibition the horses are evaluated by their exterior and way of movement. The next day they are released for free jump – the correctness of the jump and the elasticity are assessed. The result of the second day is more important.